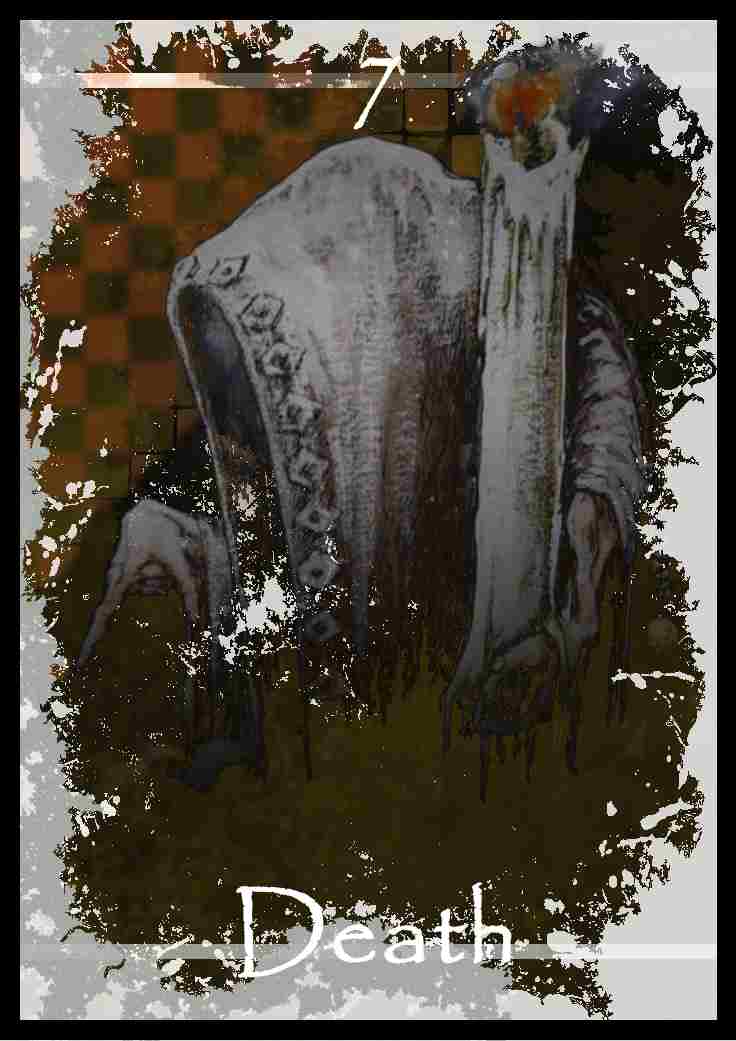 “Rain poors over the 9th district of the Cestus region Promitium. Rust settles in. The wind silently running trough the furnaces. Fresh lights blinking over the overseer engines. In the far right corner some monitorum containers give shelter to a handful of Acheron locals.
Between the eternal white of all the Mechanicus aperata, the grim truth is forcing it’s way in to reality. One can smell the sweat and fear of these people. Feel the tension of combat and see the foul face of death staring back at you from the body laying motionless on the ground. Next to him a small card …“
“The Ethellia Complot” is a Shadow War Armageddon campaign set in the ruined Promethium forges of the Acheron Hive. A once proud spire city under the rule of Armageddon’s deposed overlord von Strab. During the third war of Armageddon it did not fall to overwhelming ork forces or enemy bombardment… No!, Hive Acheron was lost to treachery in it’s most foul form. Von Stab used his decades of rule to forge contacts, make ally’s manipulate positions of power, and when Warlord Ghazghkull Marg Urg Thrakka brought war to the gates of Armageddon the deposed overlord of Armageddon diverted the immense military output the forges of the Acheron Hive produced towards the ork warlord.

In these bleak circumstances where Militarum forces don’t know who is friend and who is foe (unless they are green), where hive citizens have to look for a new shelter every day assuring their own security and protection. Your force acts for the warlord of the greenskinz or for the wrath of mankind seeking revenge for this great betrayal!

As a player you may choose your warband from the standard Armageddon Shadow Wars rulebook (ie: Orks, Astro Militarum and Space Marine Scouts). If you want to play any other faction please talk to the DM’s (Ruud/Guido). The general guideline here is, no other Xenos then Orks; but you can probably always find a counts as army! For instance maybe you would like to use the genestealer cult to represent a mutated underhive warband, or you’ve got this crazy idea where… Bare in mind that we want this to be a roleplay guided wargame; so your warband doesn’t have to be tough as nails; they’ve got to fit in with the narrative!

The campaign will consist of, give or take, 5 scenario’s played on club nights and provided by the DM (input is always appreciated). We will make sure everyone can play and we will adapt the scenario to fit the direction the campaign is going. The general story line, however, is set.
The members of your warband will be able to grow and you will see your characters evolve using the standard rules in the Shadow War Armageddon rulebook. Adjustments made to the rules (if there are any) will be posted on the website!
We hope you will enjoy our campaign.

What?:
A narrative campaign for Shadow War Armageddon! Fight for the greenskinz, or join the Imperium!

How?:
Assemble your warband! We will provide some narrative scenario’s for you to play.

Who?:
Every Golden Goblin

Where?:
Our Gobbo lair offcourse!! What were you thinking?