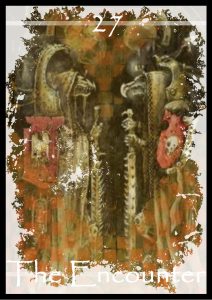 The Imperial propaganda casters of the underhive are singing the songs of victory and citing poems of glorious heroes of old and a new. Bolstering the will of the Imperial citizen to have courage to stand against the green tide at their door. Meanwhile the secured vox channels are telling a different tale…

When?:
We will play this scenario on our club night 17/08

If you did however play the previous scenario, your kill team did get the chance to buy new equipment or recruit new members. You did get the time to rearrange your gear and reload and unjam your weapons. Kill team members who got “miss next game” as an injury result get to play as if they already suffered a flesh wound.